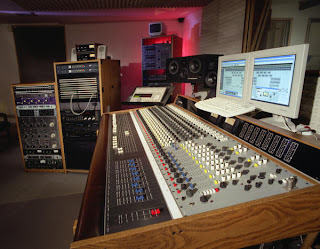 Evening Magazine King 5 News in Seattle is doing a interview spot on our film "American Collectors" a film about people who collect things. The show will air May 4th 7pm The film is for sale at www. IndieFlix.com
Audio / Video Production Binary Recording Studio
Posted by Binary Recording Studio at 8:46 AM No comments:

"The Faces of Change " a new film by Binary Recording Studio / Clifford Creations. 13 black children in 1958 decided to make a change by sitting at white only segregated restaurants asking to be served. Being refused service they continued for 6 years which becomes the longest peaceful demonstration in American History helping pass the Civil Rights act 1964. In this untold story 50 years later ,we talk to these children as adults. This is a first hand account of there joy and tribulations that change the way we live today! These are The Faces of Change

Vist the film Trailer: THE FACES OF CHANGE

Posted by Binary Recording Studio at 11:29 AM No comments: 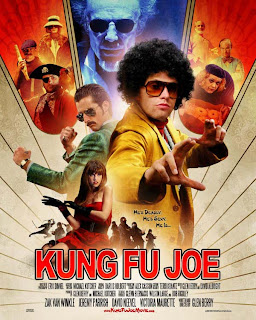