Alfred Hitchcock’s films were known to be extensively storyboarded. He once commented that his films were often anticlimactic for him after they were edited, because he’d already experienced them in the storyboard. However, storyboarding helped Hitchcock plan out his films shot by shot, solidifying his vision.

Posted by Binary Recording Studio at 8:26 AM No comments:

Creating an Affordable Web Presence For Your Film

We all need help in marketing our indie films. "Assemble" has been building web based marketing tools for the film maker that helps in distribution.  Create, Gather and Profit!

Posted by Binary Recording Studio at 7:49 AM No comments:

History and Evolution of the Dissolve in film Editing

Something as editors we do everyday,  and interesting look at the dissolve.

Posted by Binary Recording Studio at 8:08 AM No comments: 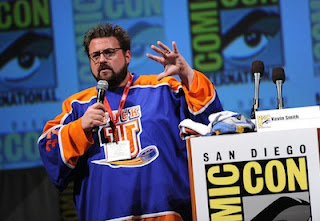 Posted by Binary Recording Studio at 7:46 AM No comments:

I am into cheap ways to put together some of the tools needed to shoot a scene with a small crew.
Here is a idea that Luke Neumann films has used.

Posted by Binary Recording Studio at 1:16 PM No comments: