A few things filmmakers can learn from Picasso

Picasso’s life shows that being true to your vision doesn’t mean sacrificing success. He took a profound risk in his art, and it didn’t end his career – it made it. 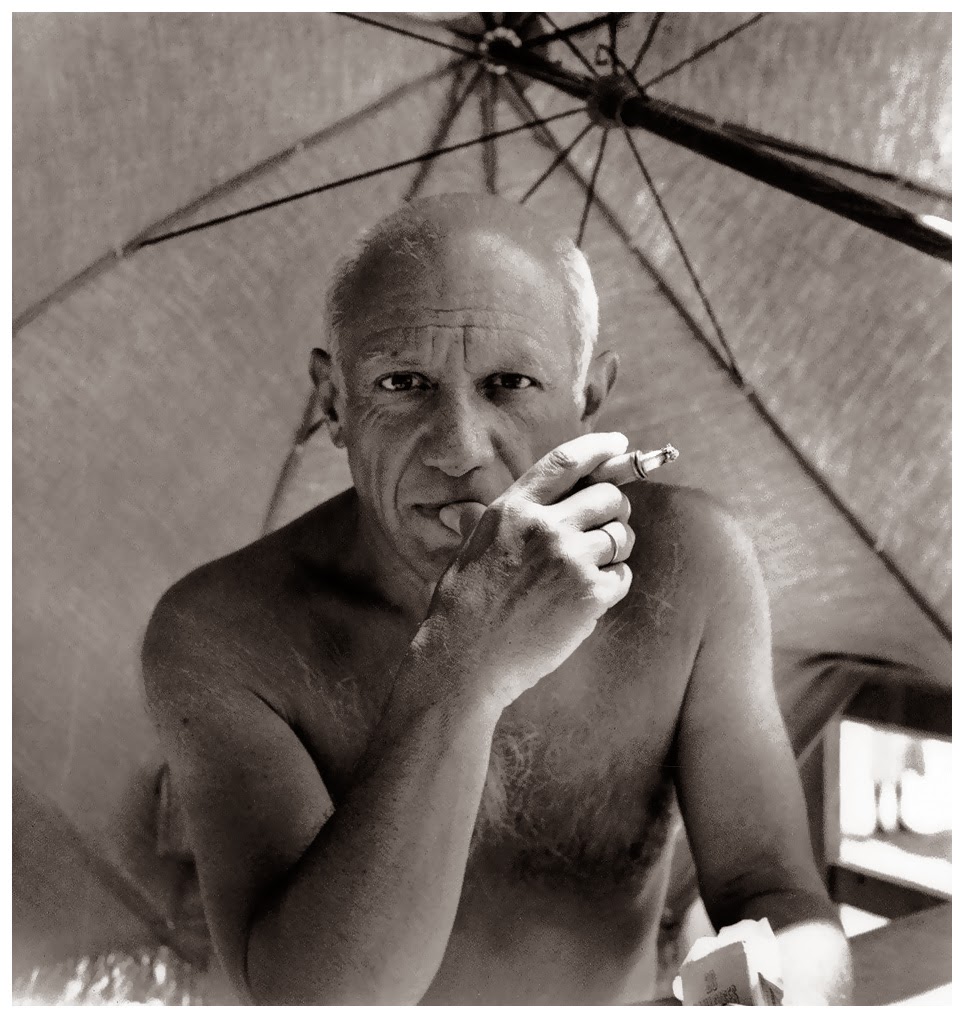 1. Blaze your own path
In her book Picasso, Gertrude Stein wrote, “To complicate things in a new way, that is easy, but to see things in a new way, that is really difficult, everything prevents one, habits, school, daily life, reason, necessities of daily life, indolence, everything prevents one…”
It’s said that every year 50,000 films are made. How are you going to stand out from the abundantly mass-produced uniformity? Take inspiration from initiatives like Raindance, which was made for innovators by innovators: be daring in your craft.
2. The burial of the dead

Picasso: “People need to be woken up. Their way of identifying things, shattered. Unacceptable images should be created.”

Picasso bludgeoned to death the so-called immutable norms and dogmas of aesthetics and European art that had been stifling artists and starving humanity of the culture and beauty it desperately needed. Filmmakers at this point in history are on the verge of a similar problem, and a similar opportunity.

3. It’s always a good time for a Renaissance
Out of the destruction came a wild and fierce blossoming of creativity that was 20th century art, part of a larger cultural shift of which it’s a rare fortune to be a part of. We’re on the verge of another Renaissance. Why chain yourself down to what is comfortable and known when you can create the future we’re all waiting for? 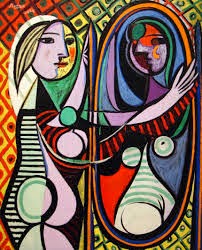 Picasso in 1956: “I saw that everything had been done. A break was needed to create a revolution and start from scratch. I have put myself at the head of the new movement. The problem is how to go beyond, avoid the object and give artistic expression to the result. All this is my fight to shatter two-dimensional perspective.”

4. The union of art & business
“Art is not made to decorate rooms. It is an offensive and defensive weapon against the enemy.”
By all means make a profit, but art and film have so much more potential. Revolutionary ideas aren’t marketable? Picasso was filthy, filthy rich. At first he was dismissed as a lunatic, but he continued to put his challenging innovative ideas onto canvas and charged hundreds of thousands of dollars for them, and people paid. Eventually he could draw on a napkin in a restaurant and sell it for thousands on the spot, and along with Van Gogh now holds records for the most expensive paintings ever sold.

Picasso’s friendships, love affairs, the subjects of his portraits, his art dealers, the places he lived, were all extremely intelligent and calculated moves advancing the trajectory of his career. A quick look at his biography and social life reveals the obviousness of why he became so famous. Every aspect of your life can be used to move you forward.

5. Success is no accident
Picasso fabricated a brand of himself as the quintessential artist, and burned it into the psyche of the world: wearing a French beret, a black & white striped shirt, chain smoking and womanizing, demanding astronomical prices for his paintings… But it projected an interesting, cultured, and controversial person who became a celebrity, and whose work became highly sought after. Here’s an invaluable Raindance article on creating a Film Brand Strategy.

Picasso said: “It is not what the artist does that counts. But what he is. Cezanne would never have interested me if he had lived and thought like Jacques-Emile Blance, even if the apple he had painted had been ten times more beautiful. What interests us is the anxiety of Cezanne, the teaching of Cezanne, the anguish of Van Gogh, in short the inner drama of the man.”

6. Exhaust the limits of the possible
Oh and did I mention working your ass off 24/7/365 and pouring every moment of your life into what you love? As the legend goes Picasso was a child-laboring artist and produced a monstrous body of work up until days before his death at 91.

“Every child is an artist. The challenge for the artist is to remain a child.”
But it actually took him three or four decades of hard work to really break through and become famous – that’s an unusually long time, and most of his fame was enjoyed when he was very old.
“I am always doing that which I can not do, in order that I may learn how to do it.”

7. In the end there are no rules
He broke every rule he possibly could of the grand tradition of European art. Why? Because he could, and because he felt like it needed to be done.

“I merely try to place the greatest humanity possible in my paintings. It is just as valid if it offends some idolaters of conventional human effigies – they just need to look at themselves a little closer in the mirror. What is a face in truth? What we have in front of us? Inside? Behind?”
“Youth has no age.”

Picasso was of the most talented and successful artists of the 20th century. Those are a few details of his legacy that we can apply to our own lives. I’ll leave the last word to him:

“The essential thing is to do what you want to do.”