I have always enjoyed using different live spaces for my ambience in the recording we do.   We have sent the sound signal into different rooms and re-mic it for the ambience the space provided .  I did come from a background of using chambers, hallways and elevator shafts to create a natural sounding reverb.  Here is a video demo of some of the reverb sound from Waves of the plug-in.  I like it! Very smooth sounding, and a great price.
Binary Recording Studio 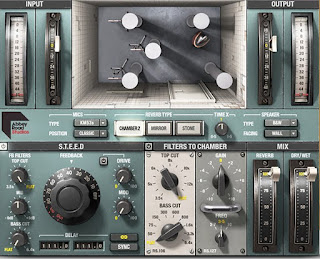 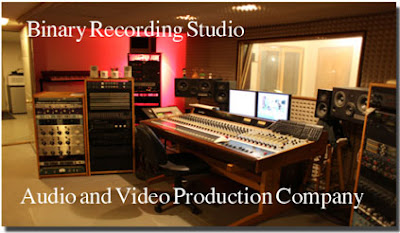 Posted by Binary Recording Studio at 11:37 AM 5 comments:

Recording fiddle in the studio with Crow Magnet 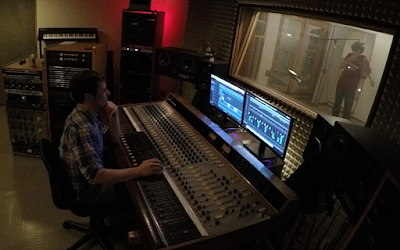 Coming out soon!  A peak inside one of the fast growing industries in WA. State
www.cannabisfarmfilm.com 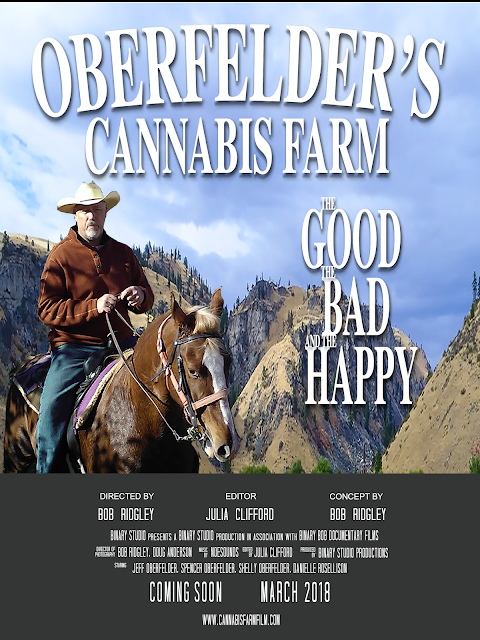 Posted by Binary Recording Studio at 6:19 PM No comments:

I like the idea that a lot of the equipment has got smaller over time, but this would be hard to work with. www.binaryrecordingstudio.com 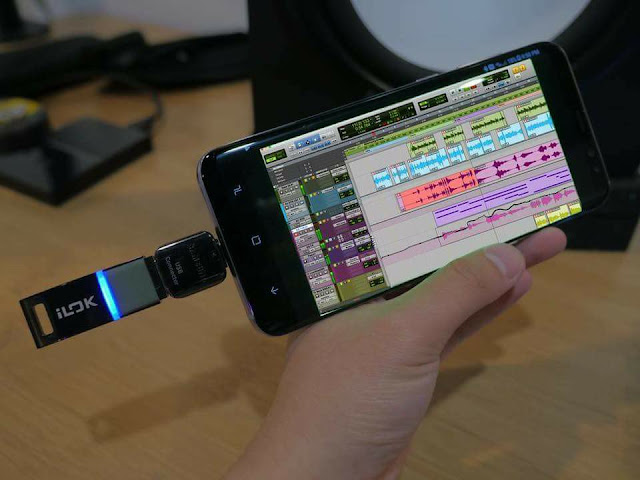 Posted by Binary Recording Studio at 5:50 AM No comments:

The best sound we have got recording this instrument is using a tube mic about 3 feet away from the guitar. Set about in the middle of the instrument. The sound coming off the neck is very important, so by this placement it seems to get the best sound. www.binaryrecordingstudio.com 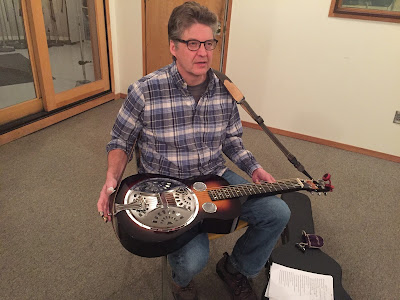 Posted by Binary Recording Studio at 5:11 PM No comments: