What is the locked cut ?


In short, the final version of the finished film. Although it may receive a small edit here or there in the next few weeks, the film is essentially "locked" into this form.

What happens once the cut is locked ?

Audio Post begins now in earnest. Once the cut has been locked, the film can be spotted for the placement of sound effects and music. The Sound Editor, the Director and possibly the Composer will gather at one or more spotting sessions to determine the film's audio post needs. "Spotting for music" is the process of viewing the locked cut and deciding where the music score will be, and where the source music will be needed. "Spotting for sound" is the process of determining:

After the spotting cues are determined the audio post progress begins.
In the next weeks the sound editors will locate and synchronize all of the sound effects needed in the film.

I will be getting into more elements of post audio in the next postings on this blog. 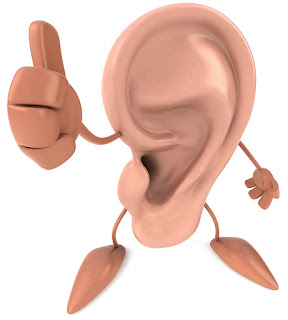 Posted by Binary Recording Studio at 9:18 AM